Smoking marijuana to treat health ailments like the symptoms from cancer chemotherapy, lenox-gusto syndrome and other conditions does provide some relief and benefits according to the National Institute of Health. That said, smoking marijuana daily and abusing the drug can have serious harmful side effects. Dr. Parham Yashar, MD FACS FAANS Board Certified Neurosurgeon at Dignity Health Northridge Hospital, says, “There is evidence that regular use of cannabis results in changes in the brain, especially in the hippocampus and amygdala—which … END_OF_DOCUMENT_TOKEN_TO_BE_REPLACED 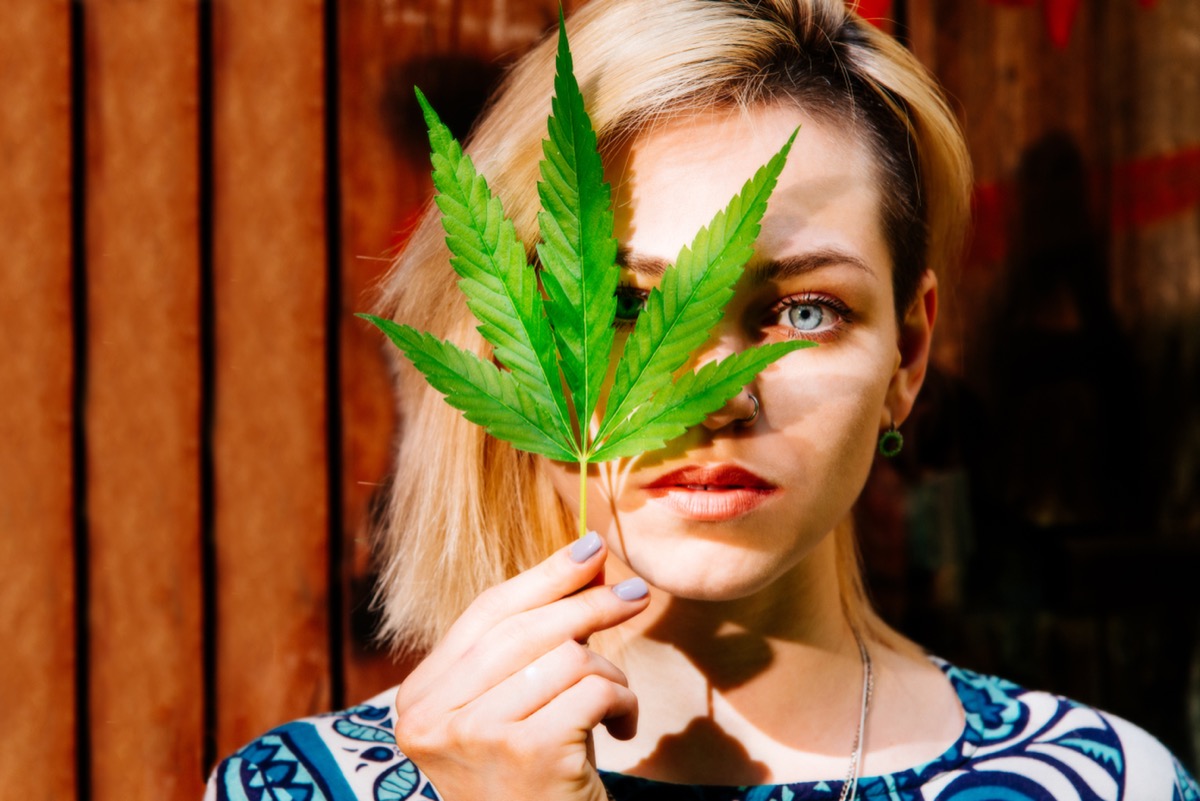 Smoking marijuana to treat health ailments like the symptoms from cancer chemotherapy, lenox-gusto syndrome and other conditions does provide some relief and benefits according to the National Institute of Health. That said, smoking marijuana daily and abusing the drug can have serious harmful side effects. Dr. Parham Yashar, MD FACS FAANS Board Certified Neurosurgeon at Dignity Health Northridge Hospital, says, “There is evidence that regular use of cannabis results in changes in the brain, especially in the hippocampus and amygdala—which can have effects on attention, memory, decision-making, and emotional processing, among others.” He adds, “Although it is not well-understood, evidence from both animal and human studies suggest that regular heavy use of marijuana and cannabis in adolescents is associated with more persistent negative outcomes than use in adults. This suggests that the young brain may be more vulnerable to the effects of cannabis exposure compared to the adult brain, and its effects on the adolescent brain have been thought to increase the risk of developing mental illnesses such as addiction and psychosis.” Eat This, Not That! Health talked with Dr. Joseph Haraszti MD, a world-renowned Psychiatrist and Addictionlogist in Pasadena, CA who explains the damaging effects smoking marijuana can have. Read below to find out the five things to be weary of—and to ensure your health and the health of others, don’t miss these Sure Signs You’ve Already Had COVID.

It’s a common misconception that marijuana isn’t addictive, but that isn’t so according to Dr. Haraszti. “Back in the 70s and 80s it used to be thought that marijuana was not addictive. The reason they thought it was not addicting is because they said there was no physiological withdrawal. But since the late 80’s and 90’s we have had a tremendous increase in potency. In the 70s and 80s marijuana an average potency of 4 percent of THC and now it’s anywhere from 15 percent or higher and there are even more concentrated forms. So now with more concentrated form and daily forms, we know physiological withdrawal and the withdrawal can be really severe. With people who use it daily, they can experience irritability, a tremendous craving, trouble thinking, trouble with their memory and so on.”

Kicking the habit of smoking marijuana is challenging, Dr. Haraszti reveals. “As an addictionologist, I have treated people for everything under the sun including alcohol, heroin, cocaine and metaphanines. The last thing people give up is marijuana. That’s the one that’s most difficult for them to leave. It’s an extremely addictive substance and the detox for marijuana is very difficult. We don’t have any specific substance to combat or aid in the detox for marijuana. The one medication that we have found to be somewhat helpful is NAC. But there really isn’t any mediation other than just slowing weaning a person off.”

“There have been some reported deaths of people who were vaping with marijuana,” Dr. Haraszti says. “It has not been proven that it was definitely caused by marijuana, but there certainly is an association between these deaths and vaping with high concentrations of marijuana. It was also mixed with nicotine and they were also drinking alcohol. People in the cannabis industry were saying it wasn’t due to the cannabis, but I think the high concentration of cannabis when you vape it could result in deaths. Also what people have found is that after the first hour of marijuana use there’s a tremendous risk of heart attacks the first hour after smoking marijuana because marijuana causes an increase in blood pressure and all kinds of cardiovascular effects.”

RELATED: If You Keep Making These Mistakes, You May Have Dementia

Kids are at great risk of experiencing severe damaging effects from smoking marijuana daily according to Dr. Haraszti. “There has been a lot of research and studies done on this. The initial studies were done on rats. What they found was if you expose rat pregnant females to marijuana the developing brain of the offspring is affected in all kinds of ways. Their coordination is off, they have a failed reward system, they don’t respond or stimulate the same way as normal rats developing. They also can’t perform memory tests as well. This is what we find in the offspring of mothers who smoke marijuana during pregnancy. They have a deficient reward mechanism, they’re much more prone to having social problems and getting along with other kids, and also, learning, memory and their IQ is affected. Marijuana can lower your IQ by 8-10 points if you use it daily and you use it during your  adolescence.”

RELATED: Supplements That are “Not Worth Paying For”

For some, using marijuana will create an increased risk in developing mental illness Dr. Haraszti explains. “Marijuana can trigger psychosis in someone who is susceptible. Early in my career I saw a teenager who came into the hospital where I was working and he was acutely psychotic. He had early signs of schizophrenia. As I was trying to find out what kind of triggers and what kind of precipitating factors that he may have experienced, it turns out that he had smoked marijuana just a few times, just a few exposures, and he came down with this acute psychotic break. He was psychotic from that point on. It could be a trigger for a lifelong struggle with schizophrenia for anyone with the AKT1 gene variant. I’ve also seen it with bipolar being triggered and I’ve also seen it with anxiety disorders. The research does not support the relationship between bipolar and anxiety. But with psychosis there is a relationship and they have identified this particular gene. This doesn’t happen with everyone, only people who have the gene and are more susceptible to schizophrenia. Other people who have the AKT1 gene variant, but are not susceptible to schizophrenia will only become psychotic for a week or two and then will remit if they give up smoking marijuana. They’re hallucinating, they’re paranoid, they can even have an acute panic reaction. The anxiety level is sky high and they think they’re going to die. It’s a  terrible feeling. They need to be hospitalized or need anti-anxiety medication to take care of these symptoms.” So use wisely, and to protect your life and the lives of others, don’t visit any of these 35 Places You’re Most Likely to Catch COVID.